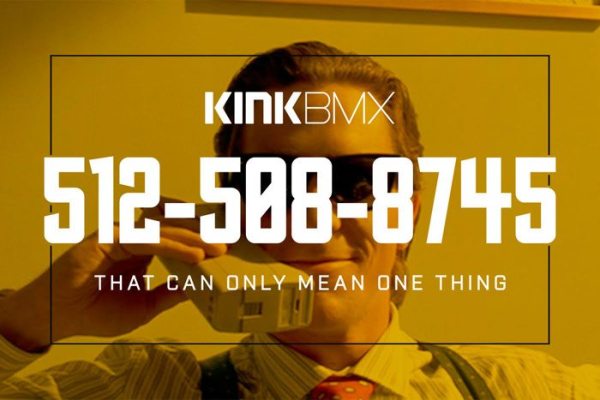 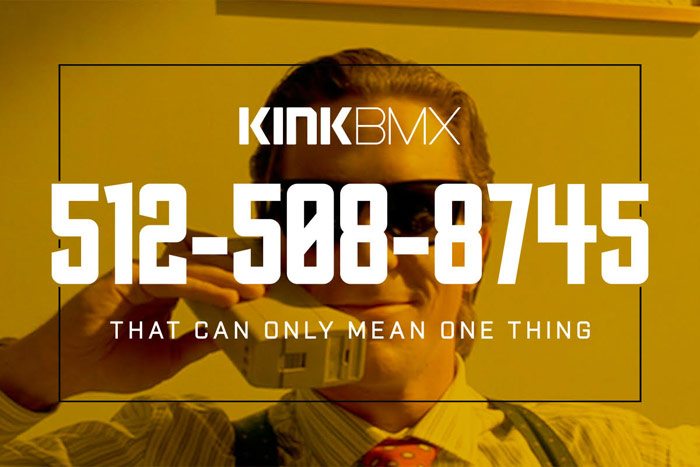 Now that the Kink team are out in San Diego at the Kink House II, they’ve decided to re-activate the old phone and let you guys hit them up with texts and calls. It sounds like they will have Tony Hamlin answering the calls and texts, so expect to get some hilarious answers and probably a few that will offend you. Either way, if you’re hoping to get ahold of these guys, get at them at (512) 508-8745, especially if you’re in the San Diego area and want to ride with those guys.