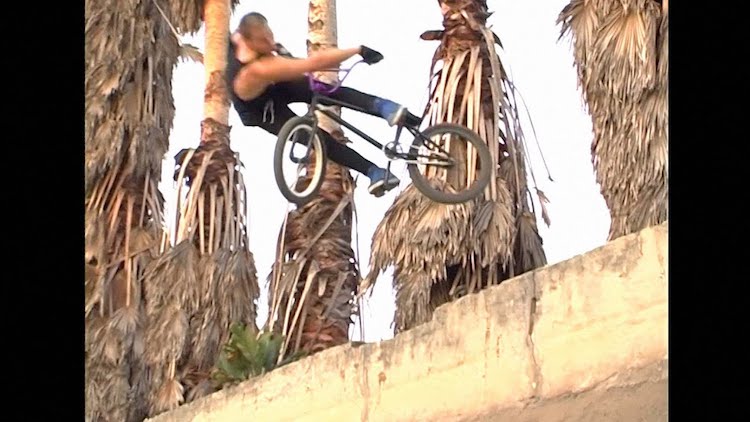 Here’s a throwback that popped up on the Skabanga Youtube channel filled with Colin Loudon footage from 2007-2011 looking back on a bunch of great riding and trips. It’s pretty wild some of this footage is already 15 years old! Take a look since this is still a good watch, and that ender is a still insane.